A small safari in Africa is captured by a tribe of white jungle women. 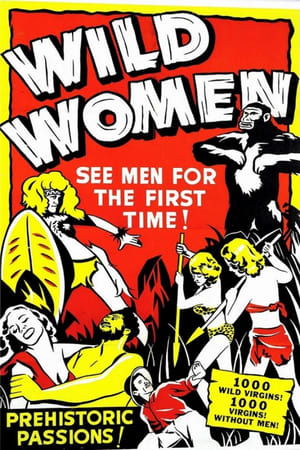