Today's Moral MENACE !.. Daring expose of the devil drug traffic in 'Bennies', 'Goofies' and 'Phenos' as it really exists.

The head of an illegal drug ring uses a women's health spa as a front for his sleeping-pill racket. 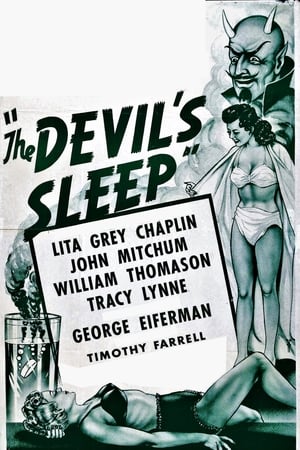