When the price of lust is death..!

A girl and her brother fly to New Guinea to look for a lost expedition, led by her husband, which has vanished in the great jungle. 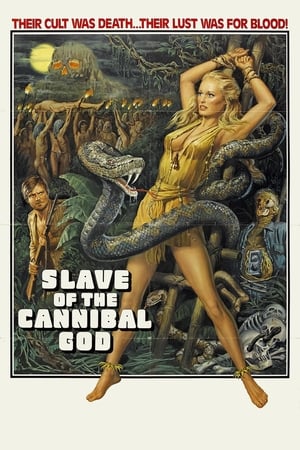 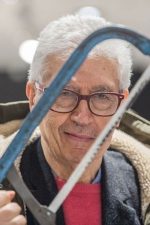