Death his religion - blood his lust!

A deranged 15th Century prison colony chaplain exploits his power to get money for his church including murder and grave robbing committed by his vampire mistress and one-eyed hunchback assistant. 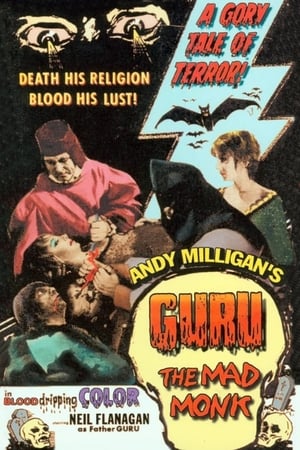 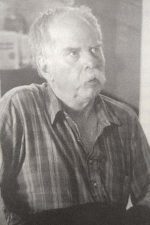